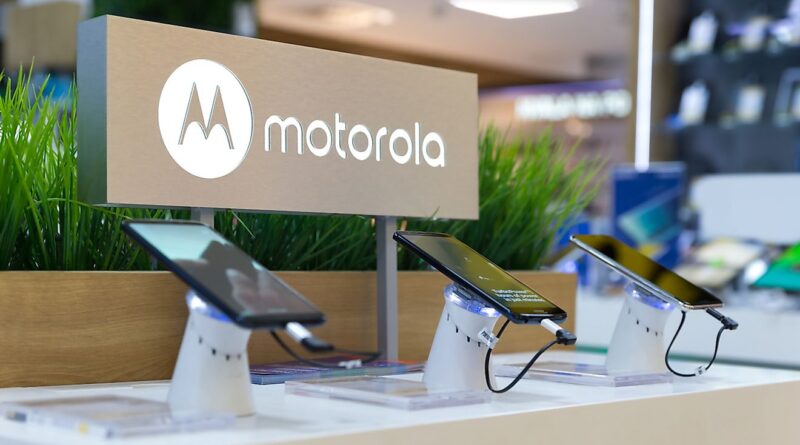 Motorola Smart Stylus and Folio Case images were posted by XDA Developers for the Motorola Edge 30 Ultra smartphone. The pen will be able to charge wirelessly and pair with the next smartphone, which is expected to be powered by Qualcomm’s Snapdragon 8 Gen 1 SoC. Air gestures are said to be supported. According to the source, it will also be able to write in text input fields, control media, and act as a mouse when connected to an external display.

It has a 6.6-inch OLED display with a 1080 x 2400 pixel resolution and a 19.5:9 aspect ratio. A 399ppi pixel density and a 144Hz refresh rate provide a stunning visual experience on the smartphone. Corning Gorilla Glass v5 protects its bezel-free front display.

The Motorola Edge 30 Ultra G Stylus 5G has a triple-camera system on the back of the device. You may choose between a wide-angle 50MP f/1.9 primary camera, a wide-angle ultra-wide-angle camera, and a 2MP secondary sensor. Some of the rear camera’s capabilities include HDR, Exposure Compensation, Digital Zoom, Face Detection, Continuous Shooting, and Dual LED Flash. On the front, there’s a 60MP f/2.3 Selfie Shooting Lens as well. A new 5G smartphone, the Motorola Edge 30 Ultra 5G, has been added to Motorola’s Edge portfolio.

At 3GHz, the Motorola Edge 30 Ultra 5G has an Octa-core Qualcomm Snapdragon 8 Gen 1 chipset and a triple Kryo 680 layout CPU. Additionally, it has an Adreno 660 graphics processor and 8 GB of RAM.

The 5000mAh Li-Polymer battery inside ensures long-term use and reliable operation under all conditions. In addition to being compatible with 68W Fast Charging, this specific cell cannot be replaced.

For the first time in a year, the S Pen pen will be standard equipment on the Galaxy S22 Ultra when it debuts with the Galaxy S22 next month. Nevertheless, it seems that the stylus/phone combination will have some competition. According to a source at XDA Developers, the Bluetooth “Smart Stylus” is “next-gen” because it has a feature set that is superior to that of the Motorola Moto G Stylus, which is promoted as a cheap phone. Air gestures and wireless charging will both be supported by the new pen.

The button may apparently be used to control media, type straight into text fields, and function as an air mouse with an external display, all at the same time. Motorola’s smart stylus idea seems to be closer to Samsung’s 2021 output than Samsung’s 2022 output—an optional accessory rather than the main feature of the device that makes use of it. So far. The Motorola Edge 30 Ultra G Stylus Folio case’s Smart Stylus is pictured peeking out of a pocket on the rear in designs posted by XDA Developers. Scroll up for Motorola Edge 30 Ultra G Stylus Price in Nepal.

However, needing to purchase a pen separately from the phone isn’t ideal, as customers of the Samsung Galaxy S21 Ultra and the Galaxy Z Fold 3 discovered. However, neither phone has a location to dock the S Pen while not in use, necessitating the adoption of a hefty official cover. Of course, you may use the pen without a dock, but leaving the S Pen unattended increases your chances of losing it completely.

Samsung Galaxy S22 Price Hike in Nepal – Why is it so?

Motorola’s Folio Case seems to be attempting to improve the Smart Stylus experience, despite this unwanted comparison. According to XDA Developers, there are software triggers set up to turn on Bluetooth when the pen is removed from the phone. For Motorola Edge 30 Ultra G Stylus You’ll also be able to pick which app launches when the phone is locked or unlocked, according to reports with price in Nepal addition, it’s reported that the stylus would inform the user if it hasn’t been in the case for a long time. Also, the stylus’s state will be shown on the phone once it’s attached, including charging status and recognizing whether it’s been out of the case for an extended period.

The Motorola Smart Stylus may be wirelessly charged by returning it to the Folio Case after usage, according to the article. . Users may be able to refuse or accept phone calls without opening the Folio Case, Motorola Edge 30 Ultra G Stylus Price in Nepal based on the photos that have been released thus far. When it is finally released, the attachment may go by a new name, according to the article. However, Motorola has yet to make any formal announcements about the Motorola Edge 30 Ultra smartphone or its accompanying accessories 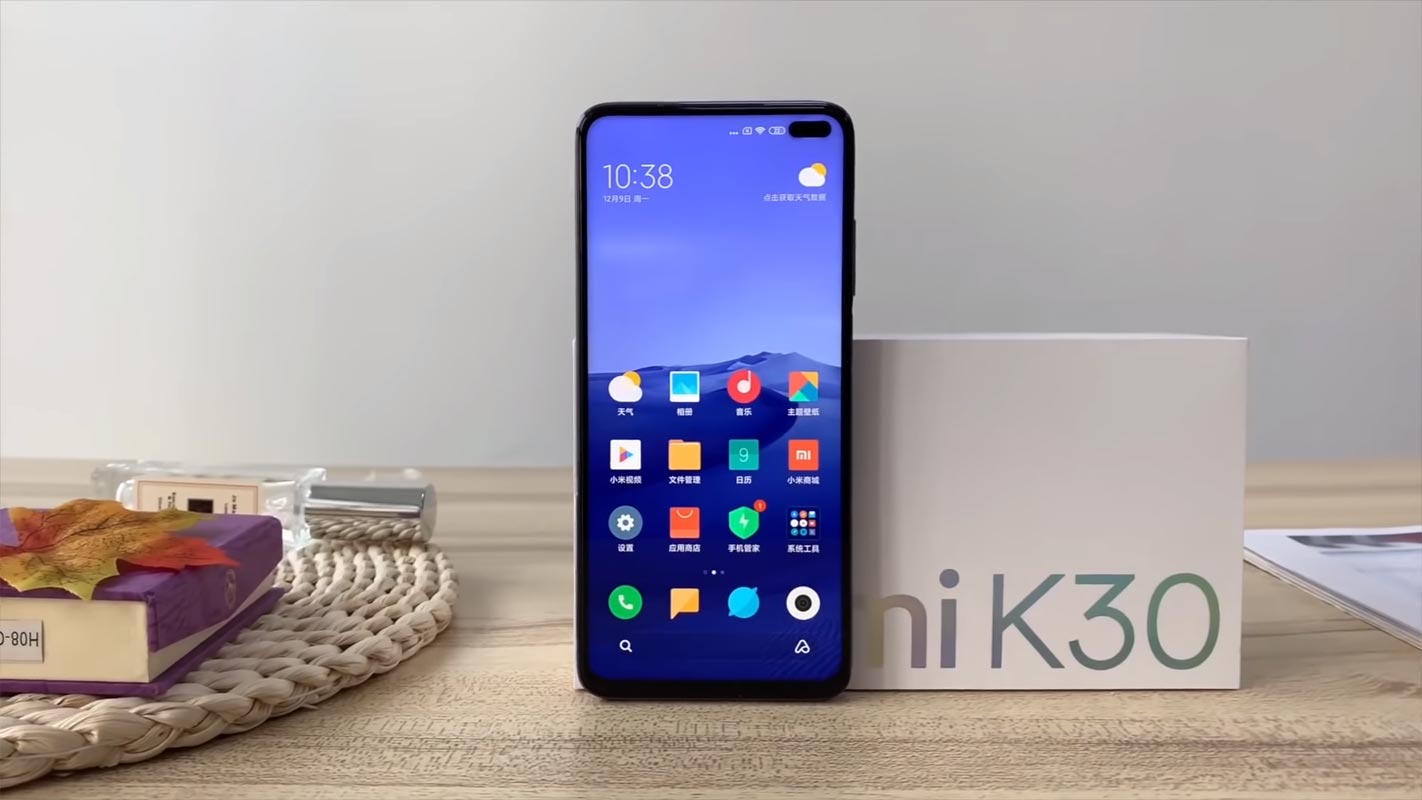 Xiaomi Redmi K30 5G Price in Nepal | One of the best in the segment? 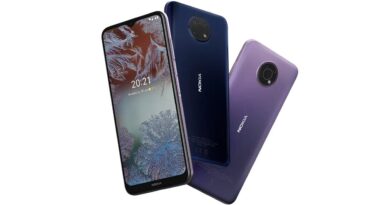 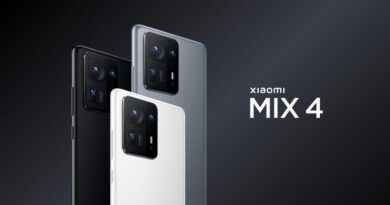