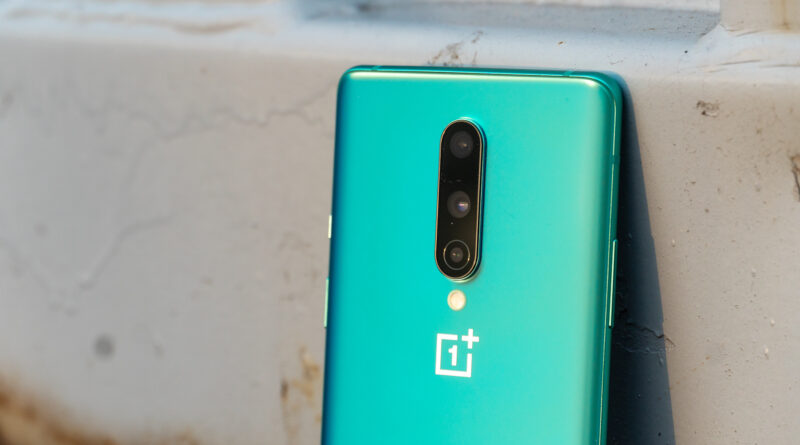 One Plus 9 is expected to the next top phone that we could expect from One Plus. There have been some rumors to talk about the upcoming One plus 9 but at the moment there is no rumor regarding its specifications, pricing, and design. Usually, we could notice that One Plus teases its new phone in advance of the launch. Talking about the launch date we could possibly hear about the phone status in March. There have been rumors about it being released early in 2021 though the date has not been much clear from the source as well. Let’s head to what we could expect from the upcoming One Plus 9.

As 2021 will be the starting of the new decade, we could expect some major changes from the company itself. According to the wish list, we could possibly expect an end to the gimmicky cameras trend. The One Plus 9 could possibly feature three lenses i.e. telephoto, ultra-wide, and a primary sensor. Talking about the storage, we could possibly expect the pro variant to be equipped with more than 256 GB internal storage as we have not seen any single of its device that is equipped with more than 256 GB of storage. To find a difference between a premium and a non-premium phone, haptics plays its role. And being that said, we could possibly get a better Haptics for the One Plus 9 or at least for a Pro variant as the company has been selling its phone off $700 with a premium tag for a long time which needs to be changed.

One Plus 9 Price in Nepal

One Plus 9 Price in Nepal is likely to be around (No rumors). One Plus 9 will probably launch in March 2021. But unfortunately, the phone might not be available here in Nepal for some months but one can find a third-party distributor from sites like Hamrobazar.

There have been just few rumors about the codename for the One Plus 9 which is ‘Lemonade’. There are some rumors regarding its camera which we could expect to see a higher resolution sensors though it has not been confirmed yet. Obviously, One Plus tries to stay as relevant as possible. For every flagship they have at least 3 variants which are somewhat tweaked. 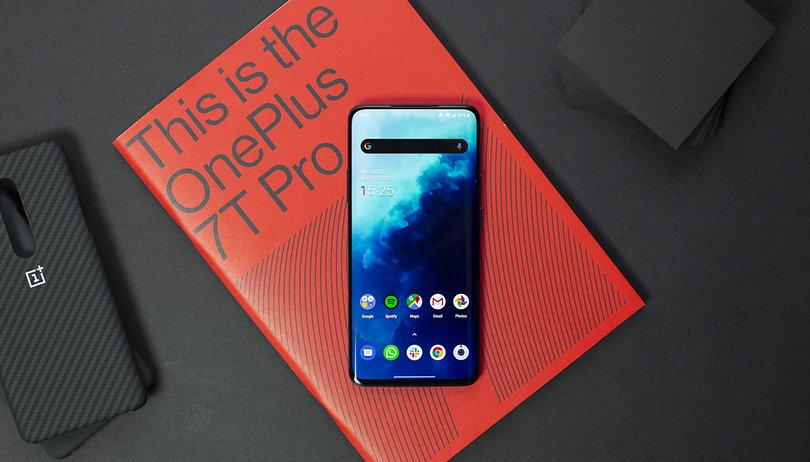 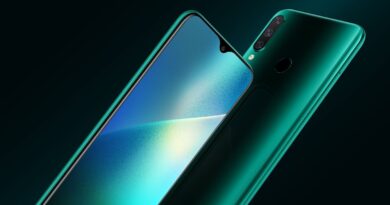 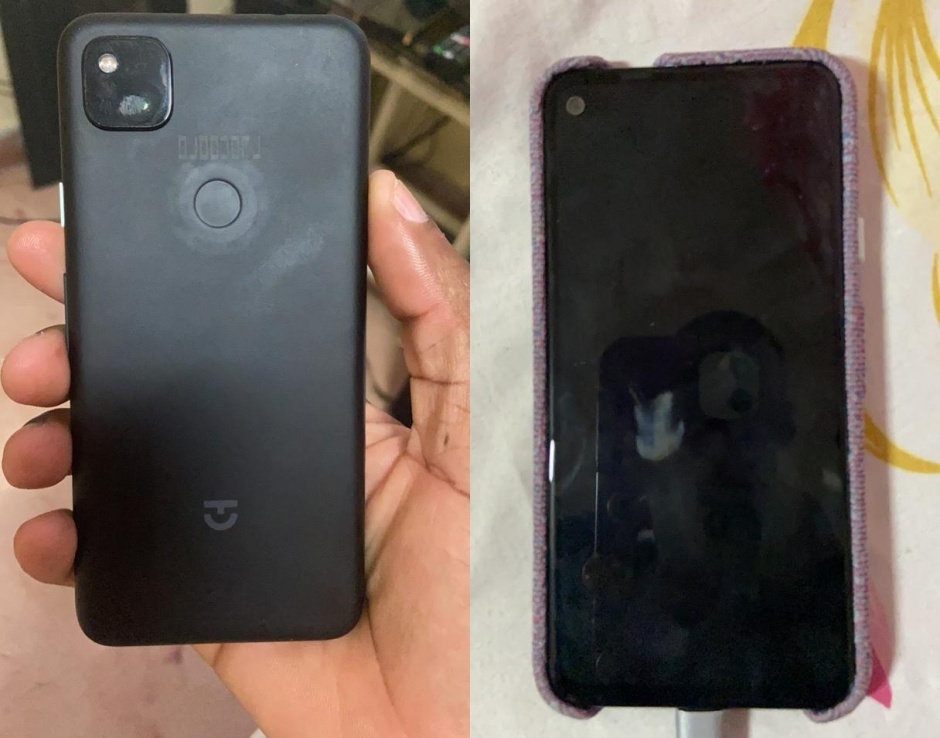 Pixel 4a Leaks and Rumors |The Ultimate mid-range phone?