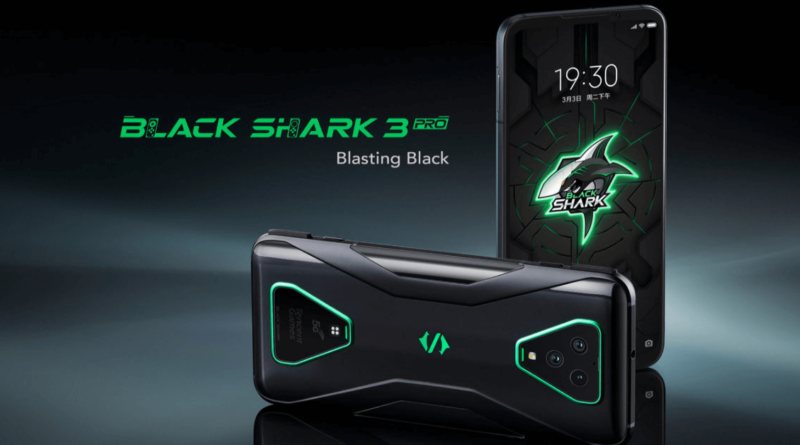 Black Shark, a Xiaomi product that has previously made its name in the mobile gaming community. The Black Shark was known for its mid-range ultimate gaming capacity which was loved by many of the users all over the world. The new Black Shark 3 Pro had already got its attention from many people all over the world. The Black Shark 3 Pro is released with many new features than the one which we saw on the previous models. The new symmetrical design features a better grip and control with diamond-shaped ridges on the back improving the handling of the phone.

The Black Shark 3 Pro is equipped with a 7.1 inch OLED Display with a resolution of 1440 x 3120 pixels. The phone is powered by a Qualcomm Snapdragon 865 processor which is the high-end processor that we get to see on mid-range and high-end phones these days. The phone is said to have a 270 Hz touch reporting rate which means it could do fast actions with the increase in fluidity. The Black Shark 3 Pro features a “Sandwich” liquid cooling system which could cool the overall phone by 50% efficiency. The phone includes improved LPDDR5 + UFS 3.0 which transfers data at a very high speed compared to the other rivalries.

The Black Shark 3 Pro is no doubt a great phone for gaming. The phone highlights a dual battery of 5000 mAh with a 65W charging support achieving a 100% charge in just 38 minutes which is pretty much insane. The phone also features an 18W magnetic charging support which is positioned at the back of the device. The phone features 5G + Wi-Fi 6 with Dual “X” Antenna which is 270% faster than the one with the Wi-Fi 5 making the multiplayer games more stable in connectivity. Most importantly, the Black Shark 3 Pro got smoother than ever with its 90 Hz Refresh Rate which might be common nowadays but an upgrade for the beast itself.

The bezels around the display are just what we need as well as with the scratch resistance Corning Gorilla Glass which we get on this price. The built quality of this phone is truly remarkable. The Black Shark 3 Pro doesn’t have an IP Certification however it comes with coating from P2i which is capable of protecting the phone from splash water. The power button position could have been better as it has been placed in such a high place which is hard to reach for normal hands. Apart from the smartphone, users can get the optional gaming accessories of the smartphone such as gaming pad, wireless charging cable, and a cooler “Fun Cooler Pro” which runs on 6200RPM.

For the suggestion part, we highly recommend this phone as the specifications itself speaks out. And as for the alternative, we suggest you check out this phone. 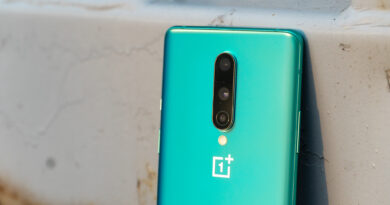 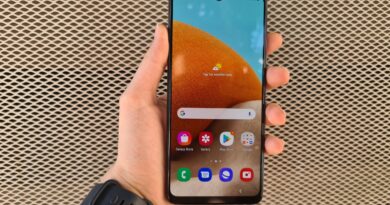 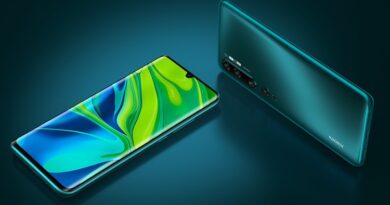