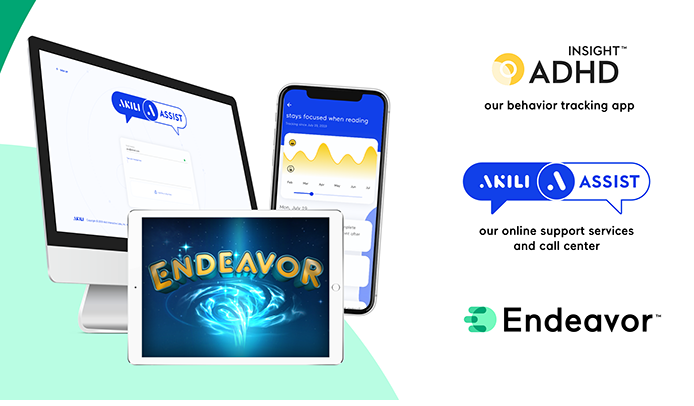 Video game called EndeavorRx has been approved on Monday by the FDA as a prescription for children with Attention Deficit Hyperactivity Disorder (ADHD). It will be used along-side other treatments like clinician-directed therapy, medication and educational programs. This marks the first time in history that such an event has occurred.

The video game EndeavorRx formerly known as Project EVO can soon be prescribed to children aged 8-12 years and the game could be marketed as the “first game-based digital therapeutic device to improve attention function among children with ADHD” is what the FDA announced that day. The game involves a flying craft through space various obstacles and avoiding hazards like fire-pits or mines underwater as they move along collecting targets. It is recommended that the children prescribed play the game for 25-30 minutes a day-5 days a week. Check out the trailer below:

Akili states that 7 years of clinical trial that the game improves attention function. Akili’s team of neuroscientists and tech designers developed the video game intended to improve focus using algorithms that can adapt to the game in real-time to adjust the level of difficulty depending upon who is playing in order to personalize treatment.

That said, the doctors who work forth game developers according to the study published, that their conclusion tot he published results is that the results are not sufficient to suggest that the game should be an alternative treatment to the established and recommended treatments for ADHD.

The game can be downloaded for mobile devices like ipad and iphones but will require a prescription from a physician to actually be able to play the game, Akili says. So far, the game has only been approved for children and not adults.

The FDA noted that the reviewed data from multiple clinical studies involving more than 600 children before issuing the approval. EndeavorRX offers a non-drug option for children suffering from ADHD and is and important example of growing field of digital-therapy and digital therapeutics.

The FDA only approved this after culmination of years of research and development. Akili aims to develop video games that could potentially treat a wider-range of mental disorders from depression, anxiety and Alzheimer’s Disease.

For more news and reviews tech related click this link! 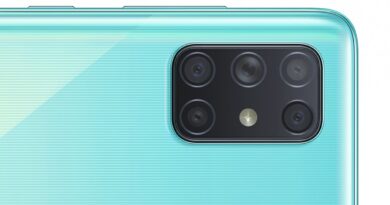 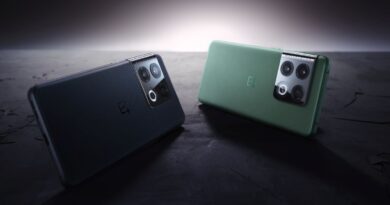 Oppo Find X5 Pro Price in Nepal – Will it be budget friendly? 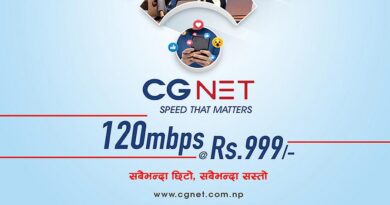