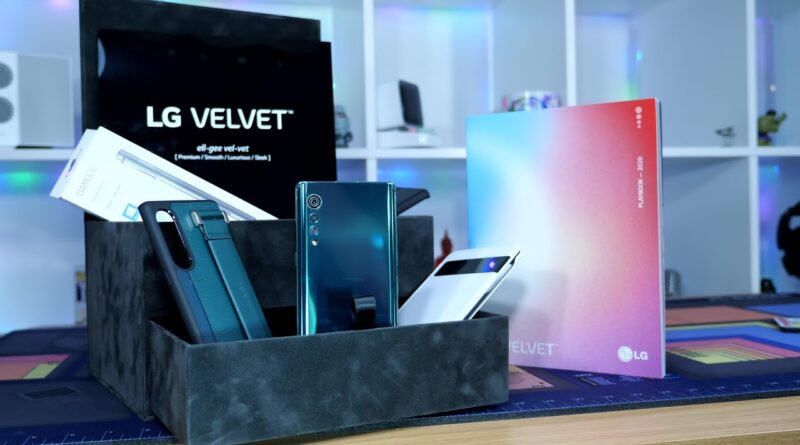 The smartphone by LG named as LG Velvet was launched on 7th May 2020. The phone is launched with a 6.80-inch touchscreen display with a resolution of 1080×2460 pixels and an aspect ratio of 20.5:9. LG Velvet is fueled up by a Qualcomm Snapdragon 765G processor of 1.8GHz octa-core that features 2 cores clocked at 2.4GHz, 1 cores clocked at 2.2GHz and 6 cores clocked at 1.8GHz. LG Velvet is available with 8GB of RAM. LG Velvet has the latest stable operating system i.e. Android 10 and is powered by a non-removable battery of 4300mAh . The LG Velvet supports wireless charging, as well as proprietary fast charging.

The notch snips out more of the screen than some punch holes, but the display’s sheer height makes this a non-issue. Watch Selling Sunset or Below Deck on Netflix and you can either see the standard 16:9 image with black bars to the left and right, or fill the display up to the start of the notch. It’s pretty awkward to see LG getting criticized over their design. Other than that, the smartphone looks classy in its overall design.

The phone tends to last a full day of moderate use, with little left in the battery by the end. However, you may find it an issue if you regularly play games or spend a lot of time outdoors, pushing the screen brightness to its max setting. Not recommend as a proper gaming phone. Talking about its dual screen case it is available on some pre-order bundles only. It’s a great add-on if it feels like you get it for free, but we would not recommend spending a couple of hundred dollars on it afterwards. 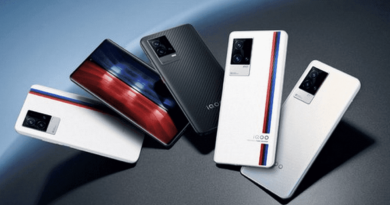