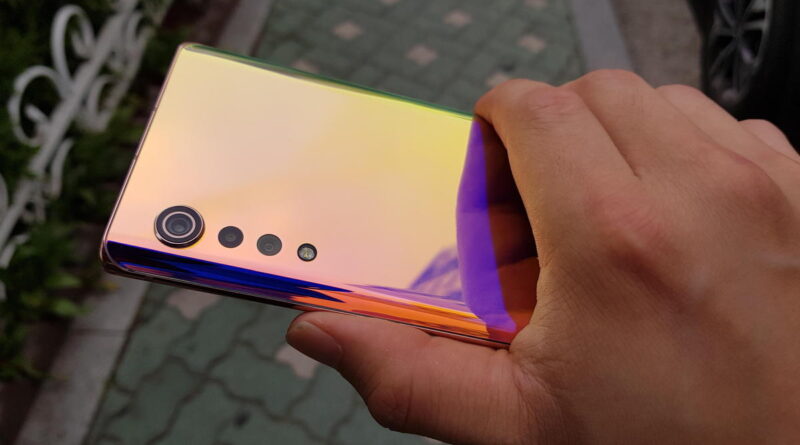 LG Velvet 5G is the latest phone by LG. I myself wasn’t aware that the LG still makes phones. Life isn’t too good for their smartphone division, if you know what I mean *wink *wink. Anyways, let’s have a look at what LG has to offer for the industry this year. Spoilers: It is actually kind of amazing….. only in some ways.

LG was one of the first phone company to implement a ultra-wide lens into their phones instead of useless depth-sensor camera. Too bad they haven’t improved much upon that and the competitors have moved far far ahead. Frankly speaking, the camera is not the highlight of this phone. Its decent at best and mediocre at worst. But if you need an okay shot for your insta or snapchat, it could a decent option, just for the hell of it!

Performance is ok. Its not the best but its just fine as it is. The LG skin on-top of Android 10 feels a bit old at this point and feels a bit bloated although it is not. The battery is 4,300 mAh and lasts a single day with decent usages. It has a Qualcomm Quickcharge 4+ and charging rate is very good. It also has wireless charging, that is a cherry on top. The cherry is not on a cake tho, it’s a croissant at best. It does have 5G capabilities which is a little plus i suppose, its useless here though.

The phone comes with a special case with a additional screen. This is…….. a rather interesting approach to dual screen. Closest to this type of screen could be the new Microsoft Surface Duo but their use cases are very different. The additional screen uses the power from our main device itself connected via USB – C. You can run two different apps on these two screens and can be interesting for tech savvy people. This can be your gateway to future phones and this design is definitely a step in the right direction. Whether this is the future of phones, only time will tell, we are just here to observer and nag until we get what we want, which is never.

LG added pen support to the LG Velvet, even integrating a particular Wacom Bamboo pen. This is pretty cool since the pen has multiple buttons to which you can assign actions, and it feels nice and fluid to use on the display. Personally, I’d avoid picking it up since it’s another accessory I’m bound to lose. But if you like to doodle on your phone, it could be useful, especially when used across two displays. I’m glad they added stylus support rather than not including it at all.

LG velvet 5G is priced at $599 but given that we don’t have proper distributors here the price is very unreasonable .Velvet 5G was launched on May 07, 2020. You could find a third-party distributor from the sites like Hamrobazar.

The LG Velvet 5G is a great phone with some unique features. The dual screen implementation is something you don’t see everyday and has some fascinating implementations. It may not have the best of everything but it does have some unique things under its wings which some tech enthusiast will find fascinating. As for the general population, it is very hard to recommend and there are definitely far better options available for the price point of this phone.

For more tech reviews and news you can visit our homepage or click here! 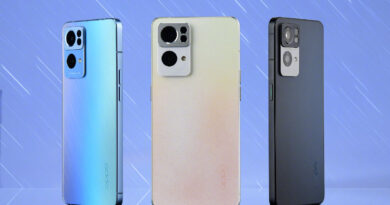 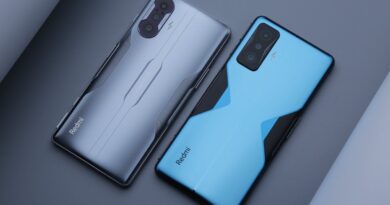 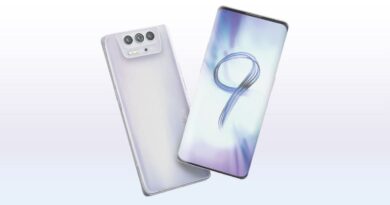