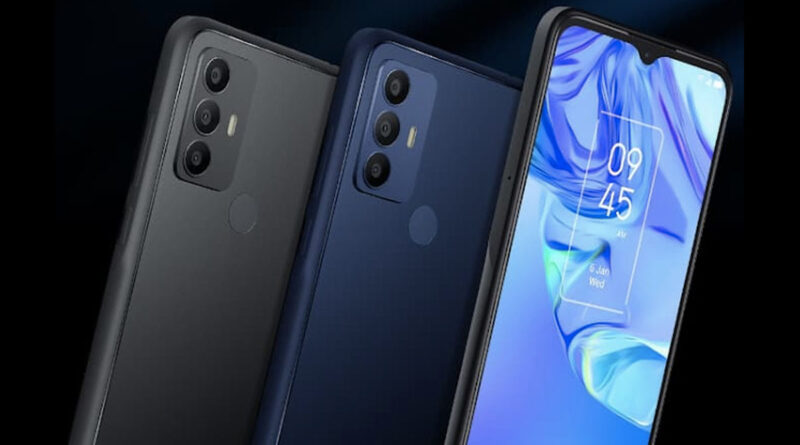 As far as we know, TCL 305 is the first Android Go phone to enter stores. According to the manufacturer, this low-cost phone will soon be available in Nepal too. The pricing of Android Go devices hasn’t been released recently. The TCL 305 is an Android Go smartphone, so it’s an inexpensive phone in every sense of the word. As a reminder, Android Go is Google’s operating system for low-cost smartphones. Although it seems that the TCL 305 is constructed of plastic, we are unable to confirm this. Here is the expected TCL 305 price in Nepal along with specifications.

This phone comes in two flavors, according to TCL. It will be available in two shades: Atlantic Blue and Space Gray. Here’s where things get interesting: cameras. Two 2-megapixel cameras flank the main 13-megapixel camera on the rear. It’s a macro camera, and it’s there for depth sensing.TCL has not yet said when the smartphone will be available, but it will do so shortly. But at least we know how much it costs. When it goes on sale in the Nepalese market, this smartphone will set you back €205.

Camera and Display of TCL 305

There are 269ppi of pixel density on the TCL305’s 6.52-inch display. To go along with the bezel-free design, this device has a 20:9 aspect ratio and an impressive 82.29 percent screen-to-body ratio (calculated). There are three cameras on the TCL 305’s backside: a 13MP wide-angle primary camera, a 2MP macro camera, and a 2MP depth camera. Features like LED Flash, Continuous Shooting, ISO Control, Touch to Focus, and Exposure Compensation are included. The front of the phone has a 5MP f/2.2 Wide Angle Main Shooter.

Battery and configuration of TCL 305

The TCL 305’s MediaTek Helio A22 CPU and 2GB RAM offer a smooth user experience. However, the graphics are handled by the PowerVR GE8320 GPU. In addition, a 2GHz quad-core Cortex A53 CPU is included. As soon as the gadget is fully charged, a 5000mAh Li-Polymer type battery provides extended working hours. Lookup for TCL 305 Price in Nepal.Non-removable as well.

Connectivity and Storage of TCL 305

It is possible to enlarge the internal storage of the TCL 305, which has a 32GB capacity and is of the eMMC type. Using a microSD card, you may increase the storage capacity to a maximum of 256GB. Wi-Fi, Bluetooth v5.0, A-GPS, Mobile Hotspot, and USB Type C are all included in the connection choices. In TCL 305 price in Nepal, it is possible to make voice and video calls via 4G VoLTE networks.

RAM capacity is limited to only two gigabytes.

FIRSTS IN THE WORLD

Following more than 40 years at the forefront of consumer technology, TCL continues to push the envelope, increasing the standard for our industry and taking pride in being a pioneer of new ideas.TCL pioneered quantum dot color technology with the introduction of the world’s first big-screen QLED TV in 2014. This year, we unveiled the world’s first Mini-LED TV, TCL 305 price in Nepal, setting new standards for visual realism, depth, and contrast. Wired magazine dubbed TCL’s first Roku TV, which debuted in 2014, “the first Smart TV worth using.

TCL’s THX Certified Game Mode TV is the first of its kind, and it has raised the bar for gaming on a huge screen.

TCL is a vertically integrated company

This means that we manufacture all of our own components and manage the whole manufacturing process from start to finish. In your own words, how does this affect you? We are able to pass on savings to our customers since we are able to produce the most costly portions of a product ourselves. As a result, you’ll get better quality, better technology, and better value with TCL.

In Italy, the TCL 305 smartphone has been released. Powered by a 6.52-inch HD+ IPS display, TCL’s latest smartphone has a brightness level of 450 nits. The TCL smartphone is powered by a MediaTek Helio A22 SoC and 2GB of RAM on the inside.TCL 305 price in Nepal has a camera setup and 5000mAh battery make it stand out. This particular gadget, which comes in a variety of colors including Atlantic Blue and Space Grey, is a sight to see. The self-weight, on the other hand, is hefty, and the RAM is limited to only 2GB.

Can you buy TCL phones in Nepal?

The Palm brand is also owned by TCL. The Palm “ultra-mobile companion” smartphone was released by the firm in 2018.

Is TCL a superior brand than Samsung in terms of quality?

Even though TCL has a number of higher-end and more expensive models that provide better image quality, Samsung remains the overall champion in the category. With regards to upscaling (converting HD to 4K), Samsung TVs often perform better than their rivals when it comes to handling fast-paced scenarios.

There is no water resistance in this model. In low light, images captured with the 10L feature a lot of noise. The screen on the 10L is faint when used outside. For the time being, TCL is only committing to one Android version upgrade. Look for TCL 305 Price in Nepal.

Is Google on the TCL phone?

There is also a fingerprint rapid launch option that allows you to open the app of your choice with a long touch of the under-display fingerprint sensor. The Google Feed may be seen on the far left side of the home screen. The phone has all of the typical Google Android features as well..

Is TCL available in Nepal?

TCL series may be available in different stores in Nepal, see TCL 305 Price in Nepal.

What is the TCL brand?

TCL is known for manufacturing high-quality, low-cost televisions with streaming capabilities. In fact, China’s brand will have the second-largest proportion of the North American market in 2020. Check through all the sections to learn more about the specifications and TCL 305 Price in Nepal.

There are great touches like nano-photoetching and fingerprint-resistant crystal covering on both TCL 20S and 20SE. The TCL 20S is the best affordable phone in the $250 range that I can think of. Despite its low price, it has all the features of a more costly gadget. TCL 305 Price in Nepal satisfying? 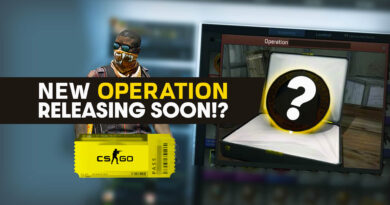 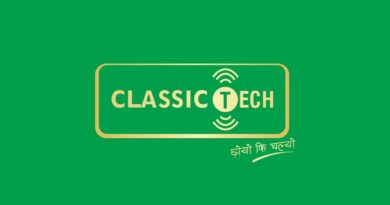 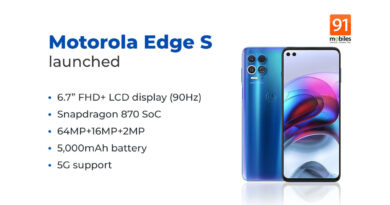