As per the budget of the current fiscal year brought through the ordinance, short-term investors have to pay 7.5 percent capital gains tax from today.

According to CDSC, from today, the shares in ‘My Shares’ will be seen in the system as short-term and long-term, and the shares sold by the investors will be deducted from the First in First Out (FIFO) method.

An investor who participated in the clubhouse said that this rule has been implemented very cleverly by the Ministry of Finance. “The FIFO method is especially suitable for commodities,” said the investor. Source: Bizshala Article

For example, if someone has been buying shares of a company called ‘A’ for 11 months. He has bought the shares of the same company again only a week ago. “Now he needs money. If he sells to the same company, the FIFO method will be the same as the one he bought 11 months ago,”

The investors claim that the government and the regulator are trying to raise more taxes by implementing this method. He also claimed that 90 percent of the investors will be short-term investors.

CDSC CEO Purna Prasad Acharya claimed that they have only implemented the provisions made by the budget. “We will only implement what the budget provides technically,” he said. “From today, we will implement it.”

Meanwhile, the Nepal Securities Board (NSB) has also instructed CDSC in a letter to implement the capital gains tax as per the provisions in the current fiscal year’s budget. In addition, the Securities and Exchange Board has requested investors to do the same. 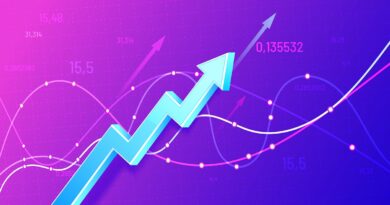 6 Reasons for Nepse to rising 54.31 points | ‘Positive Vibrant’ in the Stock Market 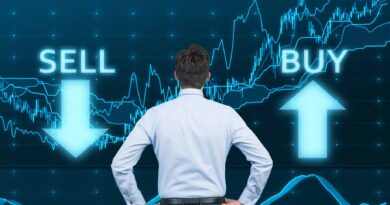 On the first day of the fiscal year, NEPSE increased by 97.21 points